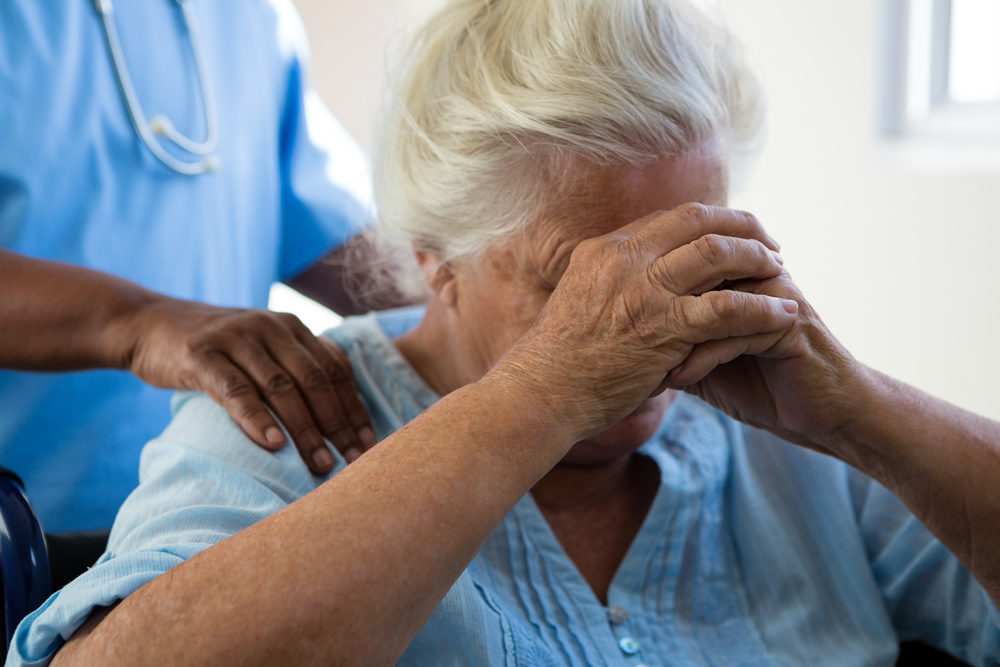 Missouri Mechanic Wins $20M in Asbestos Verdict Against Ford. William Trokey, 76, sued Ford Motor Company, alleging that his exposure to asbestos in the 1960s in his job as an auto mechanic led to him developing mesothelioma in 2020. After just two weeks of trial, the jury found Ford liable for Trokey’s injuries and delivered a verdict awarding $10 million for Trokey and $10 million for his wife.

Mesothelioma is a type of cancer that affects the tissue surrounding the lungs and has been linked to asbestos exposure. Trokey’s lawyers argued that the man could only have been exposed to asbestos while working on “drum brakes” for a period of eight years from 1960 to 1968. Ford, however, claimed that its brakes were not necessarily the only source of asbestos that Trokey was exposed to, which would remove their responsibility as the sole cause of his mesothelioma diagnosis.

The theory behind this case, and for any asbestos case, is that the defendant corporation knew or should have known about the serious health risk that asbestos posed and yet did nothing to warn the injured party. Trokey’s lawyer argued that Ford knew for years of the harm that asbestos caused and failed to adequately warn Trokey or other mechanics like him of the inherent danger of working with asbestos-lined brakes.

Trokey’s attorney argued that Ford had information during the eight years in question that told them asbestos dust in brake drums posed a serious health risk, but that they failed to provide adequate warnings to the public. He told jurors that Ford’s drum brakes were the only possible source of asbestos exposure that could have caused Trokey’s mesothelioma.

According to Trokey’s attorney, “Ford never put a skull and crossbones or any warning at all on any of their products, when they knew or should have known of the danger.”

A “Miracle Product” That Killed Hundreds of Thousands of People

Asbestos was once hailed as an innovative miracle product for many industrial and consumer applications and continued to be marketed and sold even when evidence started to appear regarding the deadly dangers of exposure. The first case of asbestosis, or scarring of the lungs, was reported in a 1924 medical journal when the results of an autopsy on an asbestos textile factory worker were published.

The asbestos victim died at the age of 33 after 17 years of constant exposure to asbestos. Over the next few years, multiple studies were reporting the untimely deaths of workers who were all regularly exposed to asbestos.

The product was soon regulated in the UK but continued to be used in the United States, and in fact, was very popular following the post World War II manufacturing boom due to its unique heat resistant properties.

Industry Kept Asbestos Dangers Secret and the Lawsuits Rolled in

Various documents from the 1930s and 1940s show that many companies largely knew about the health risks of asbestos but colluded to keep the deadly information secret from workers and the public. The 1960s saw more studies emerge that linked asbestos to premature death from cancer and asbestosis, and finally, the US government stepped in to regulate the substance in the 1970s, tightening exposure limits in the late 1980s.

Clarence Borel, an industrial insulation worker, sued certain manufacturers of insulation materials containing asbestos to recover damages for asbestosis and mesothelioma injuries caused by the defendants’ alleged breach of duty in failing to warn of the dangers involved in handling asbestos.

According to Borel, he had contracted the diseases of asbestosis and mesothelioma as a result of his exposure to the defendants’ products over a thirty-three-year period beginning in 1936 and ending in 1969. The jury returned a verdict in favor of Borel on the basis of strict liability. After the Borel decision, asbestos personal injury lawsuits began to be filed in many courts throughout the country.

Asbestos litigation boomed when courts accepted the theory of “strict liability” in the early 1970s  – which provided that a corporation was de facto negligent if it manufactured or sold asbestos because of how harmful it is. In asbestos cases, the plaintiff doesn’t have to prove anything other than their work history and exposure to asbestos to recover their claim.

Because of this strict standard, a lot of companies went bankrupt due to asbestos litigation in the 1990s, and because of the long delay that can sometimes occur between exposure and sickness, lawsuits are still being filed today.

Johnson and Johnson just filed for a strategic bankruptcy to deal with its own immense volume of nearly 40,000 cases claiming cancer after it sold asbestos-laced talcum powder. This bankruptcy process allows a company to re-organize in a bankruptcy proceeding, put money aside for present and future asbestos liabilities, and then exit bankruptcy and continue to do business.

Unfortunately, the sums of money set aside for present and future victims is not enough for compensation for the injured people and the companies emerge from bankruptcy scot-free.

If you or a loved one has been diagnosed with asbestosis or mesothelioma following workplace or consumer exposure to asbestos, contact Dr. Shezad Malik Law Firm today to retain an experienced lawyer who will fight for you. There have been thousands of recoveries by plaintiffs suing because of exposure to asbestos because companies keep knowingly exposing their workers or consumers to the dangerous substance despite knowing the risk.